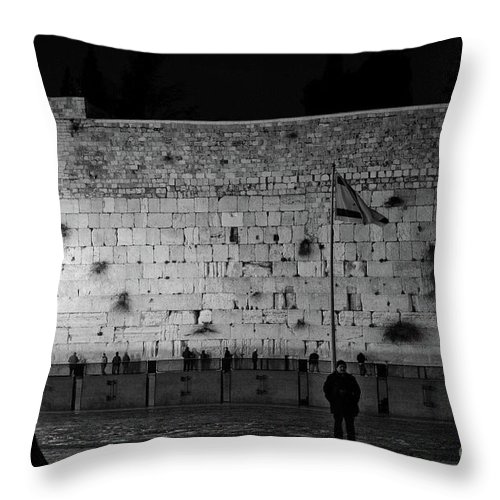 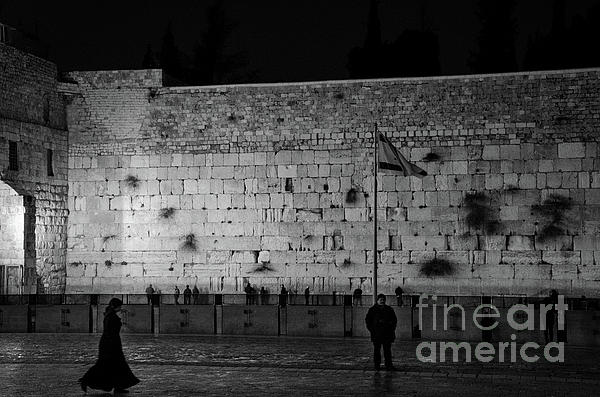 Boundary: Bleed area may not be visible.

Click and drag to re-position the image, if desired.

The watermark at the lower right corner of the image will not appear on the final product.

The image is near the edges of the product but doesn't cover the entire product.   Some of the background color may appear around the outside edges of the image.

Our throw pillows are made from 100% spun polyester poplin fabric and add a stylish statement to any room. Pillows are available in sizes from 14" x 14" up to 26" x 26". Each pillow is printed on both sides (same image) and includes a concealed zipper and removable insert (if selected) for easy cleaning.

Congratulations your beautiful work is being featured in The World We See Group:-)

Congratulations! Your extraordinary work has been Featured in the Fine Art America group “Black and White – The Art Form”! You are invited to archive your featured image for permanent storage and for viewing on the Discussions Page in: “2018 Member's Extraordinary Features Images Archive!” theme. Simply copy your image’s Embed URL on your image’s profile page, and paste it into the Discussion Topic site: https://fineartamerica.com/groups/black-and-white--the-art-form.html?showmessage=true&messageid=3910660